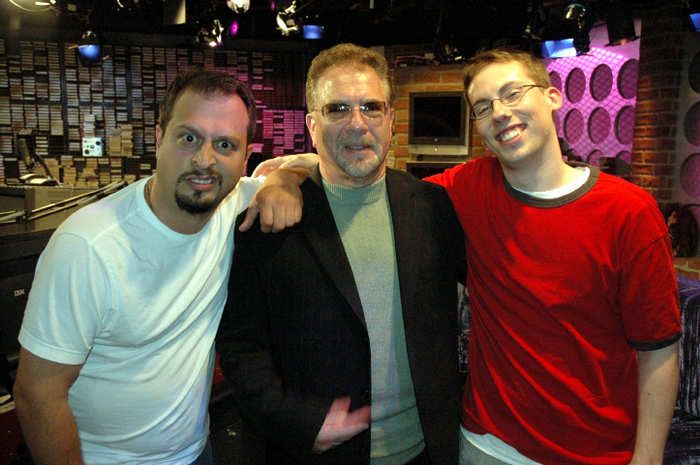 Howard announced that JD Harmeyer, best known for his Tivo mastery, would be one of the judges for this summer’s intern beauty pageant. JD spent the entire summer drooling over the interns, so everyone was excited to have him as a judge. Gary said JD thinks all the girls are hot, but thought he might resent them because they have perfect lives. Howard took that to mean each of the contestants would’ve rejected JD in high school, and he was holding that against them. Gary also mentioned one of the interns asked JD to be her roommate, but he refused due to a lack of money. There was some concern about JD being a judge because he seemed to be in love with one of the contestants, Claudia. Ronnie The Limo Driver, another judge, said that JD would go out of the building with Claudia just to watch her smoke. JD swore his objectivity wouldn’t be a problem during the contest, despite what Ronnie felt. Howard brought up that JD never drank until the recent E! wrap party where he was seen drinking for the first time. JD claimed he’s getting into drinking slowly. The competition’s third judge, Sal the Stockbroker, asked JD what he drank at the shindig, to which JD responded he had a Malibu Bay Breeze. Gary said that not only was that the lamest drink he could’ve had, but that he nursed it all night. Howard told JD that for the first time in his life hot girls were going to care about what he thought of them. He added that he better enjoy it, because it probably wasn’t going to happen again.