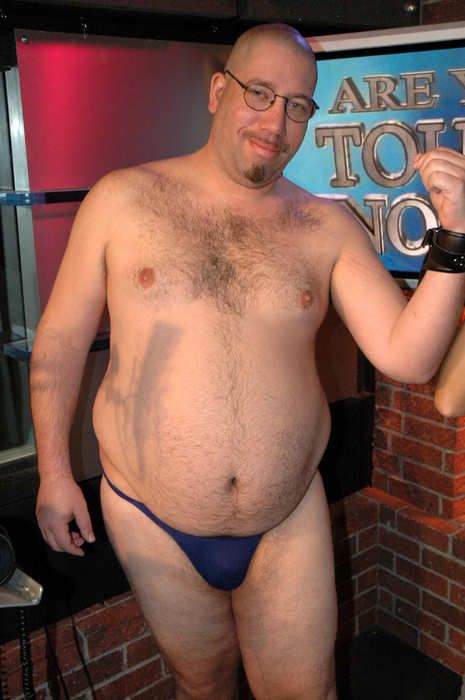 While he was in the studio, Tom mentioned he was ready to kill High Pitch Eric over the weekend. Apparently, Eric is still throwing out Howard’s name to get free things, even though he has been told not to do so. Gary said they got three calls on Friday from someone in the marketing department who wanted to know if Eric had been given free tickets to a music festival in NYC.

Gary said Eric had called to get the tickets for free and then threatened to trash the event’s sponsor, Heineken, on-the-air if they weren’t given to him. Being big fans of Howard, the people at Heineken gave the tickets to Eric. Tom said Eric has pulled stunts like this before, but none to this magnitude. Gary added that Eric isn’t as dumb as he looks sometimes. Howard promised he would get to the bottom of the story.