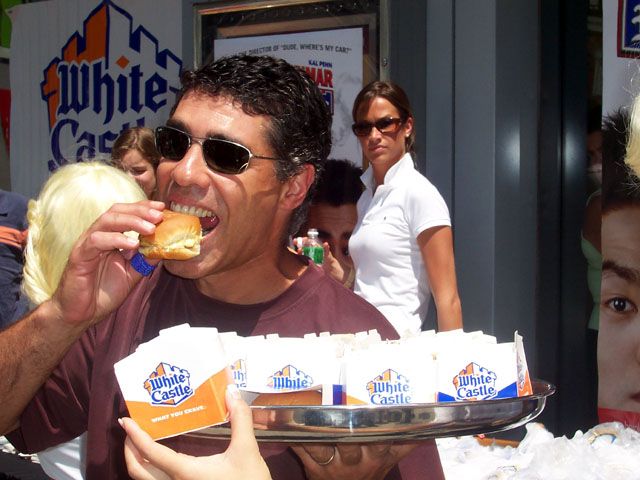 Gary announced that he was offered a spot on “Celebrity Fit Club 3,” a reality show on VH1 where overweight celebrities compete to see who can lose the most weight. Even though Gary loved the show, he turned down the offer because he thought it would be embarrassing to run around with his shirt off and get into fights with other fat people.

He added that he doesn’t mind being Howard’s fool, but he’d have a problem being Ant’s fool (Ant hosts the show).

Gary also mentioned he was asked to be on the first “Celebrity Fear Factor,” but had said no because it would’ve been humiliating and he would’ve had to give the money he got on the show to charity.