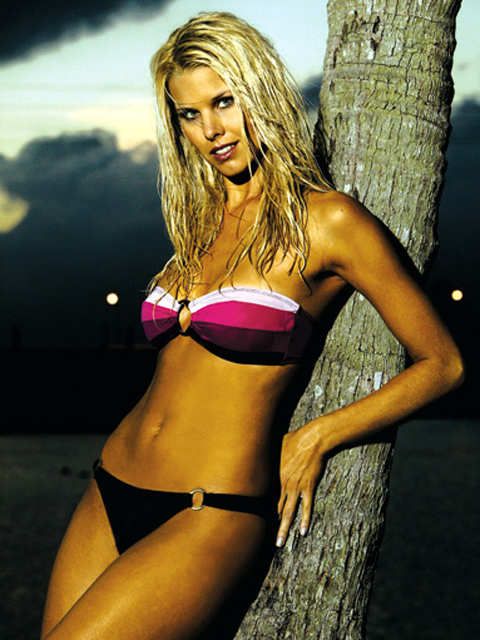 When Howard finally got into bed, Beth O. informed him she had a stomach ache, so he wasn’t going to get any action. Howard joked that he has noticed Beth has been getting more and more “stomach aches” lately when he tries to initiate sex. Artie pointed out that Beth is so hot that there are probably days when she realizes she could’ve been with someone like New England Patriots quarterback, Tom Brady, and that’s probably why she isn’t into it.

Howard recalled being at a party where Tom was, and that models were hanging on him all night. Artie mentioned that whenever he tells his shrink that when dies he wants to come back as someone attractive, his shrink tells him he shouldn’t feel that way because he is very special. Artie said that may be true, but while he is overweight and losing his hair, someone like Derek Jeter is getting attractive chicks and playing shortstop for the Yankees.

Movies You Have to See