Stand up for Yourself 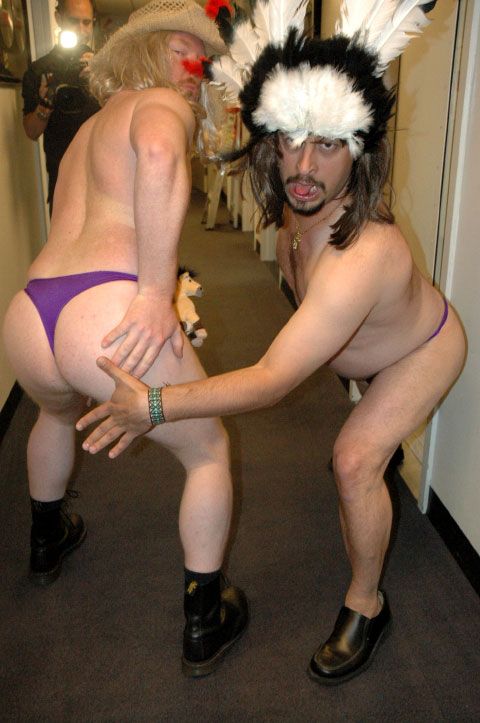 The sales members aren’t the only people who had a bone to pick with Tom.

Sal and Richard Christy told Howard that they had been promised tickets to see Disturbed perform last night, but that he reneged on his offer at the last minute. Despite their claim, Tom insisted that he had nothing to do with taking back the tickets. He assured Sal and Richard that he would find out who said he was responsible and get to the bottom of what actually happened.

Some More Help for the Animals of this World