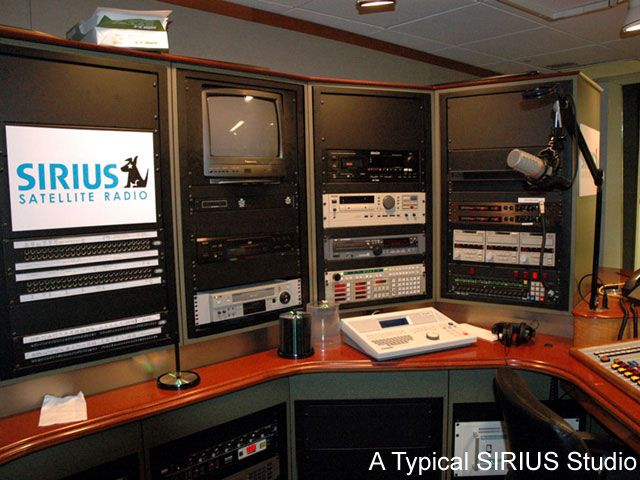 Robin wondered how Howard felt about the new equipment he will be in charge of at the new studio. He responded that everything will be so foreign to him that he’ll probably want to come back to regular radio after the first day. Howard commented that everything at SIRIUS will be digitized, so he’ll have to make the jump from tapes to digital technology. He added that he will continue to operate the board himself, even though it will take him a while to get used to the changes. Howard pointed out that one of the things that has always made the show so great is that, since he runs the board, he doesn’t have to convey every thought he has to an engineer.

Stand up for Yourself

Some More Help for the Animals of this World