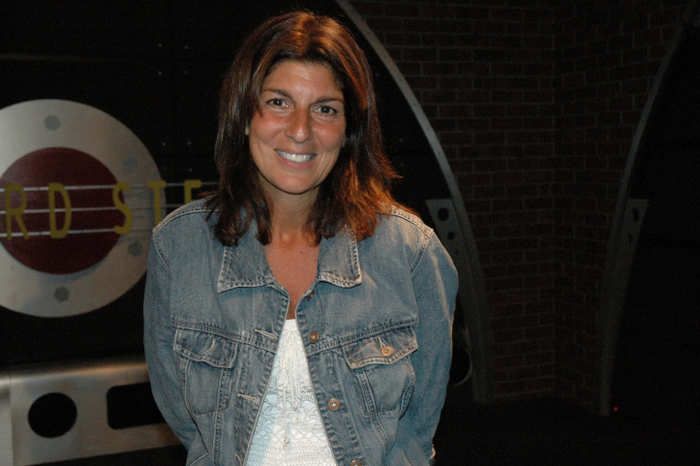 Mariann from Brooklyn was allowed to sit in for this week’s installment of “The Gossip Game.” Mariann told Howard that she would love to have her own show on SIRIUS, but Howard informed her that her voice might be too much for listeners to handle. In addition, he pointed out that Mariann was heavily perfumed this morning, which bothered everyone in the studio. Mariann claimed that people always tell her she smells great. However, Howard suggested that it isn’t a good thing if people comment on how you smell, regardless of the reasoning. Mariann assured Howard that from now on she will let her natural body smells do the talking.