The Intricacies of Tull

Too Hot for TV 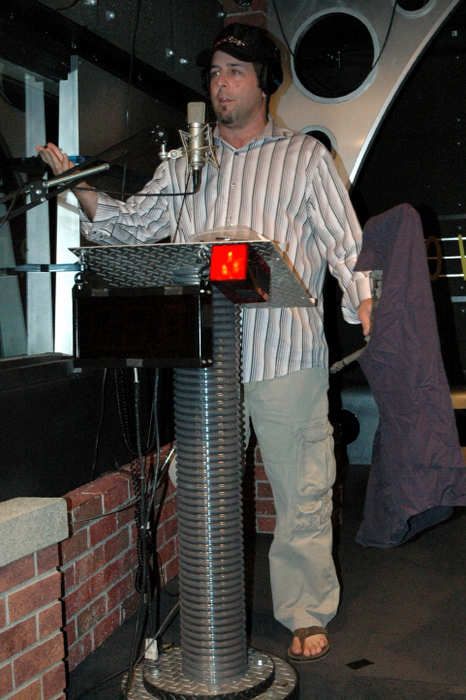 Comedian Craig Gass came into the studio to give an update on the Sal saga that started in Cleveland last weekend. Craig told Howard that he was driving when he found out about what exactly was on the shirt he picked up for Sal last the weekend. Craig noted that while he was hearing all the disgusting details of the story on the show, the shirt was packed in his suitcase in the trunk of his car. Craig said he immediately pulled over, took Sal’s shirt out with a stick and then threw away any of his clothes from the suitcase that had come into contact with it. Craig brought the shirt and the stick with him to show everyone what he was talking about.