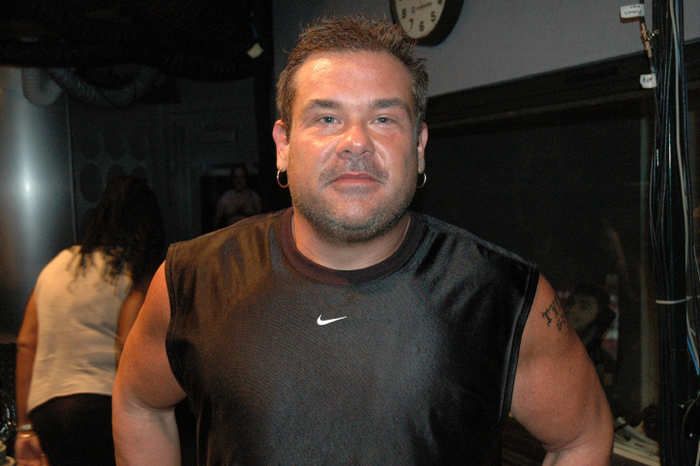 Howard began the show by saying that he is officially sleep-deprived thanks to his excitement about everything he has going on. Howard mentioned that he got up at 2:30 this morning because he was so jacked up, and ended up listening to some of the tapes Bubba the Love Sponge had sent him for his new show on SIRIUS. Sure enough, as Howard was going over the tapes, Bubba e-mailed him telling him he couldn’t sleep either because he was so excited as well.