What Religion Is ‘The Donald’?

Calling Is Better Than Rejuvenation 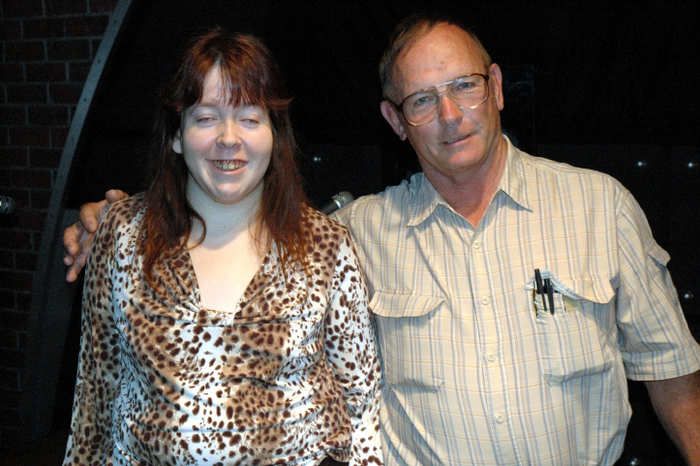 After weeks of anticipation, the moment had finally arrived: it was time to play “Wack Pack Family Feud”. In this inaugural contest, Wendy the Retard’s family was set to square off against the Daniel Carver clan.

Howard said the game would be played just like regular “Family Feud”, except there would be alternating categories about bigotry and retardation. The winning family would take home $10,000 courtesy of the movie, “The Man.” 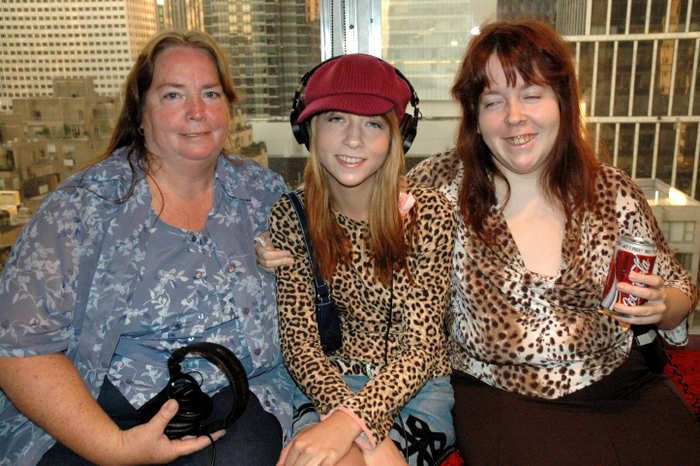 Howard first welcomed Wendy, who was accompanied by her mother, Joyce, and sister, Becca. Joyce mentioned to Howard that she didn’t like her team’s chances of winning given Wendy’s mental condition. While Joyce was talking, Howard was on the verge of yelling at Scott the Engineer because he kept hearing a noise in his earphones. As it turned out, the sound was Wendy recording the show in the studio.

Becca told Howard that she works at McDonalds and lives at home. She said she is a triple threat at McDonalds because she works the window and the register, and also prepares the food. Howard asked Becca if she was close to Wendy. She responded that she is, but that Wendy can be a handful at times.

Howard was curious what the Carvers made of Hurricane Katrina. Daniel thought God created the devastation because He hates black people. He also said that the black people forced to take shelter in places like the Astrodome have a better life now than they did before the hurricane hit. Junior added that if it had been white people who were primarily affected the government would have had the area restored by now. Howard told Junior he sounded like Kayne West. 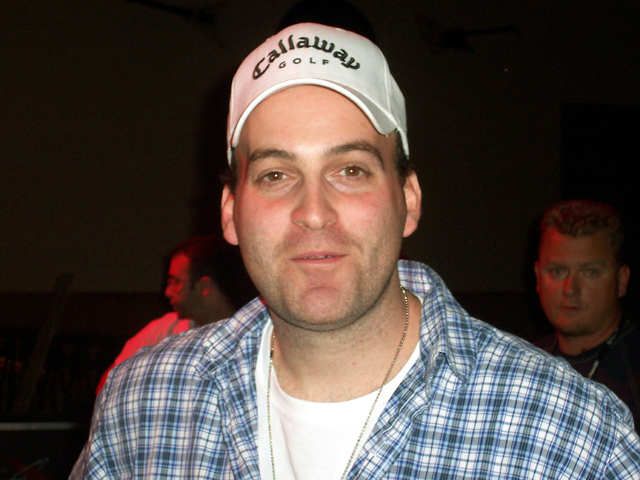 Scott DePace called in to see if the Carvers would save Robin if they saw she was drowning. Both Daniel and Junior claimed they would, although Daniel said he would save a dog before her and Junior mentioned he would drag her through a parking lot afterward just for good measure. However, Darlene said she would leave Robin to die. Howard felt they should play a game to see which of the Carvers was the most racist. Everyone agreed that in her own quiet way Darlene would definitely take that title.

The third round was enough to give the Carvers the $10,000 prize. Howard mentioned he was thoroughly depressed with the result of the game. He added that once again hate prevailed in this world. Robin pointed out that she was sure Samuel L. Jackson, one of the stars of “The Man,” would be thrilled to know where the promotional money from the film went.

Not So Surprising Thoughts About Gays

With all the talk against minorities and Jewish people, Gary asked the Carvers what their thoughts were on homosexuals. Both Daniel and Junior insisted gays were the lowest forms of people. Junior went as far to say that if he knew a gay person was in the same room as him, he’d rather wear an oxygen mask than breathe the same air. Because Mark Harris was waiting in the green room, Gary advised Junior to get his mask ready before he left.

To see just how far his hatred toward gay people went, Howard asked Daniel if he would make out with Mark if doing so would rid this country of all Mexicans, a group that doesn’t exactly rank high on Daniel’s list of favorite races. Daniel said he would never do such a thing because homosexuality goes against God’s wishes, which would mean he couldn’t go to heaven when he died. Darlene added that she would kill Daniel if he ever pulled such a stunt. Daniel said that she would never have a chance to though, because he would kill himself first if he ever kissed a man. Robin then encouraged Mark to make a move on Daniel hoping one of them would keep their promise.