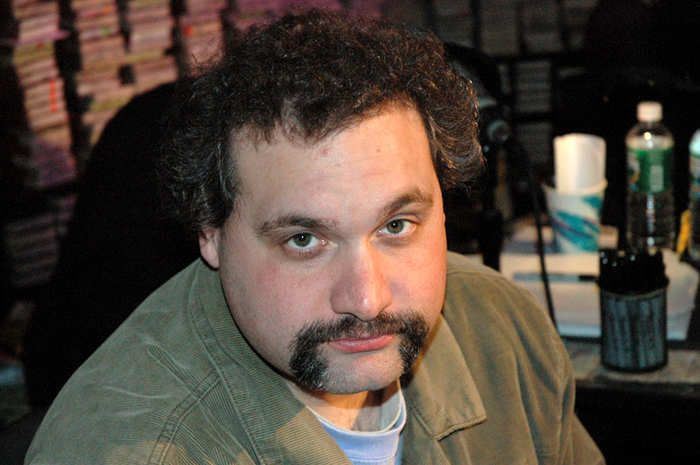 Artie told a story about rooming with a fellow comedian at a hotel in 1992, and while they were preparing for their show that night, the guy started soaking his feet in hot green tea. Robin didn’t think anyone who washed his feet in tea to prepare for a gig could be funny. Surprisingly, Artie said he hasn’t heard about the comedian since the incident. Howard mentioned that it is always weird sharing hotel rooms with people because doing so allows you to see how they truly act. Since he is currently sharing his futon and pillow with an old male friend from Arkansas, Richard wanted to know how many beds were in Artie’s hotel room during the tea incident. Artie assured Richard there were two beds at the time.

The Last Temptation of Artie 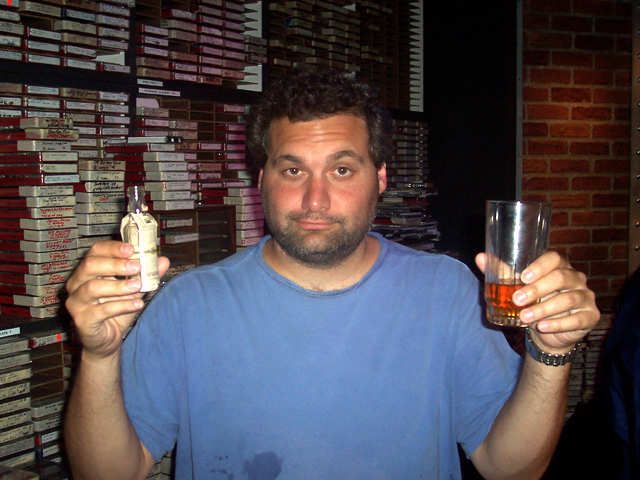 Howard is considering putting in a bar in the studio at SIRIUS, and he wondered if Artie would be okay with it if he did. Artie responded that he would be, because he plans on being back to drinking by then. Artie explained that every five years or so he takes some time off from drinking, but that he always goes back. However, he admitted that his current streak of not drinking, which is approaching four months, is the longest he has ever gone without booze. Artie said that part of the reason he hasn’t been drinking is because of the Paxil he is taking. He added, though, that if they do put in a bar they should just go all the way and hire Danielle (a.k.a. the “Vodka, straight up! Thank you!” girl) to serve them drinks throughout the show.