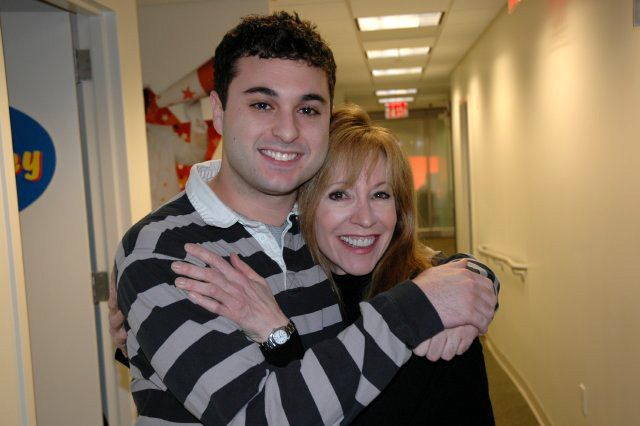 After Lisa G. from The Howard 100 News came into the studio to report on what stories will be covered on the show today, Howard mentioned that he heard an intern on The Intern Show accused her of taking herself too seriously. The intern who made the comment entered the studio and explained that, although Howard was taking the remark a bit out of context, The Intern Show was created to give a forum to the interns, and all he did was give an opinion. Howard then had Greg, an iNDEMAND cameraman, stop in because of a supposed crush he has on Lisa. Greg responded that he finds Lisa attractive, but wouldn’t go as far as calling his feelings for her “a crush.” Gary then told Greg that, since Lisa is single, he should ask her out. However, Lisa claimed that, at 25, Greg was too young for her, and that her cut-off age for dating is 26.