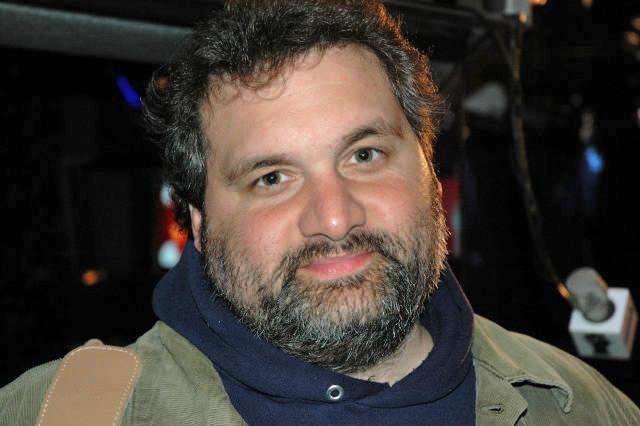 When Artie mentioned that Dana is a certified scuba diver, Howard pointed out that might be the first annoying thing he’s ever heard about her. However, Artie assured Howard that Dana doesn’t care if he scuba dives with her, which Howard admitted made him like her again. Artie then said that, while Dana was scuba diving during their most recent trip, he spent his time reading James Frey’s “A Million Little Pieces.” This led Howard to comment that, although he hasn’t read the book, he likes it because of the way it made Oprah look bad. Howard went on to say that he has a problem with Oprah for several reasons, including the way she ripped off Phil Donahue and the way she preaches on topics which she has no experience with. Howard added that, while Oprah scolds some of her guests, she lets her more important interviewees, like Pres. Bush, get away without facing any difficult questions, which is another characteristic that bothers him.

How to Be a Macho Man