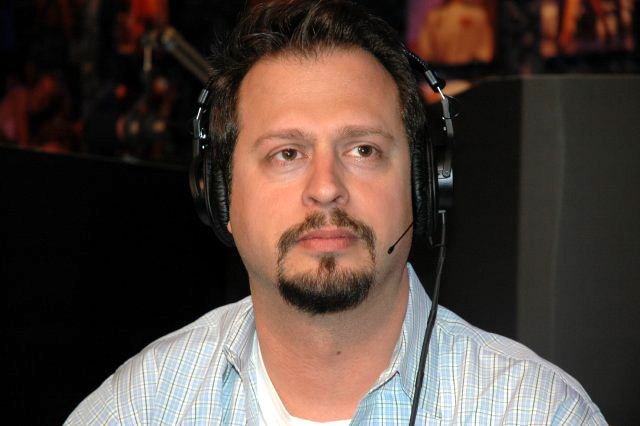 As Howard was talking about the number of subscribers SIRIUS now has, he noted that those who are listening for the first time this morning will find that the service is “f-ing great.” Right after he let out his maiden cuss, Howard said that it had slipped out, and that he has implemented a rule that people on the show should try to avoid using foul language the best they can. Howard went on to say, though, that there will be some leeway given to words and phrases that may not be cusses. To illustrate his point, Howard commented that he called someone “cunty” the other day, but that he didn’t think the term was swearing. Howard also explained that the reason he started the “no swearing” rule was because of the amount of vulgar language that Sal used on the air during one of their test shows last week. Howard then noted that he has special restrictions for Sal the Stockbroker – if Sal swears during the show, Richard will be allowed to “teabag” him.