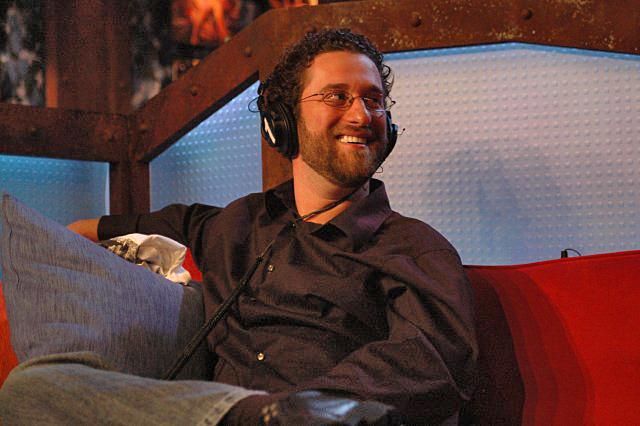 David reported he came up with the idea to make a sex tape with Dustin, but that he couldn’t reveal anymore details about the topic, except to say a deal was made just last week to have it distributed. David went on to say the tape featured two women with Dustin, who he noted had “a telephone pole” between his legs.

David also said the scene ended with Dustin performing a “Dirty Sanchez” on one of his costars, although it was more the smell of the “moustache” than being able to see it that made the act so disturbing. When Howard played tape, he commented that he couldn’t believe the size of Dustin’s penis in its flaccid state, while Robin referred to it as “a tree.” Howard then reported Dustin was having oral sex performed on him, before adding he finished the scene with the “Dirty Sanchez.”

When the tape was over, David guessed the video could bring in close to $20 million through sales, and proceeded to shake Howard’s hand goodbye. This led Robin to point out she could tell Howard was upset by the gesture, and he acknowledged he would’ve preferred to give David a “fist bump” instead of a handshake, but he essentially grabbed his hand which left him no choice.