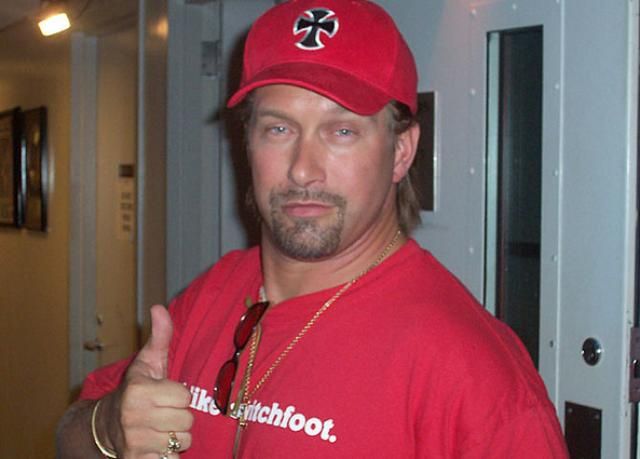 Alec brought up he felt “badly” for President Bush because of the poor job he was doing, but that he didn’t judge republicans as a group, instead preferring to base his opinions of them on an individual basis. After saying he believed Stephen supported Bush because it was “a gig,” Alec told Howard he never went on a date with Cindy Crawford, and that another of his brothers, Billy, might have been the one who took her out. Alec also mentioned he and all his siblings recently got together for dinner at Billy’s house, and that they were still close despite their hectic lifestyles.

Howard said he read Jack Nicholson, one of Alec’s costars in “The Departed,” refused to speak to him on the set because he was friends with Kim. However, Alec responded the story was completely false, and that the rumor began when a gossip columnist saw the two talking at a restaurant. In fact, Alec said Jack couldn’t have been “nicer” during their exchange, adding he was disappointed the two didn’t share a scene in “The Departed.”

Alec acknowledged he had “life regrets that pertained to work,” saying he spent time making a film that he now wished he devoted to “reading a book” instead. Although Howard tried to guess which movie Alec was referring to, he wouldn’t give the title out of respect for its director. After Alec said he’d work with Mel Gibson if given the opportunity, he added he’d “accepted” the size of his penis years ago, although he wouldn’t answer any of Howard’s subsequent questions about what that size was.

Alec noted he was starring in “30 Rock,” an NBC show that debuts tonight, and Howard pointed out it received a four-star review in today’s Daily News. Howard then took a call from Ralph, who reported he thought the program was “really funny,” and asked Alec to tell the story he shared yesterday on “Late Night with Conan O’Brien,” where he remembered the first time he was approached by a gay man decades ago.

After Alec finished the story, he admitted he was taken aback by the man’s proposal that they have sex, seeing as he was 25 years old at the time and had never encountered such a proposal. Alec also said, though, it wasn’t the last time a man asked him for sex, although he did insist that he has never taken any of them up on their offers.