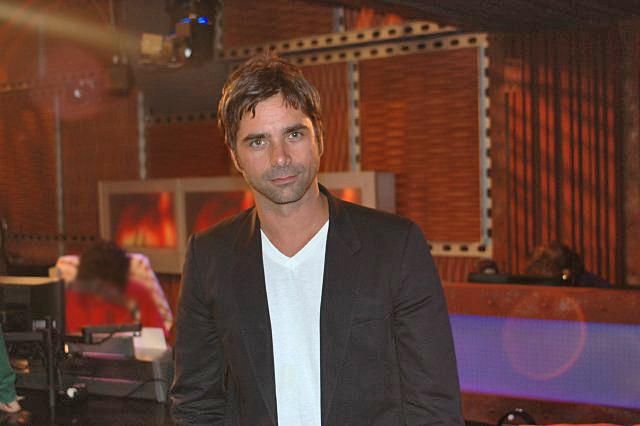 Howard said it seemed to him that Bob was living a similar life to his “Full House” costar, John Stamos. Bob then noted he felt John was more handsome now than he was when the series aired, before claiming he’d never date any of his daughters’ friends. Bob went on to ask Artie if his dating life was in order, and he replied he still had feelings for Dana, which was preventing him from pursuing any options.

Artie next told a story about the night he met Norm MacDonald and Bob, who directed “Dirty Work,” as they were getting ready to shoot the movie, and how he approached a man in front of them looking for cocaine. Artie added despite Norm and Bob’s concern over his behavior, he found out the following day that he still got the job. Artie proceeded to talk about some of the other wild times he had on the set, and how Chris Farley, who made a cameo in the film, was the funniest guy he’d ever met, while Bob said Chris was also one of the “sweetest” people he’d ever known as well. Before Bob left, he told Howard he’d be interested in having his own broadcast on SIRIUS, and Howard responded he’d like to work out a deal with him.