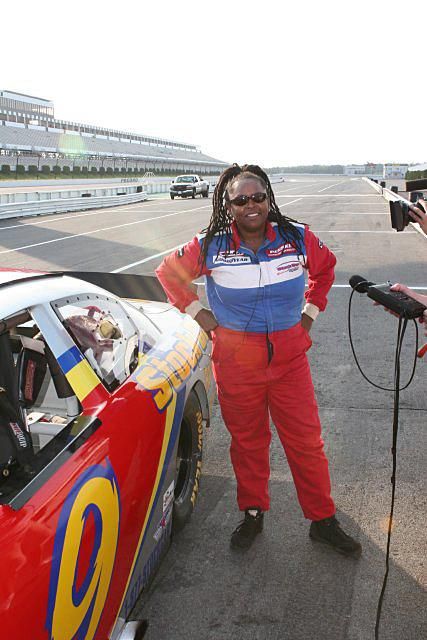 Howard got Mark Young, a professor at the University of Southern California, on the line to talk about a narcissism test that he administered to everyone on the show. After Howard defined “narcissism” as a feeling of being better than everyone, Mark revealed Robin was the biggest narcissist on the show, scoring a 34 while the national average was 15.2.

Mark then noted 19.2 was the typical score for female celebrities before saying the test was broken into seven categories, and Robin exhibited a “very high score” of feeling in charge. Mark went on to give the following scores as well: • Benjy a 26 • Richard a 24 • John Hein a 22 • Artie a 17 • Howard a 15 • Sal and Ralph a 12 • Fred and Gary an 11 Although Robin insisted she wasn’t the biggest narcissist, Howard pointed out she was the one who introduced Mark to the show, and he felt she did that because she figured he would’ve taken the honor. Howard next said he loved Robin, but also noticed she liked being around people who “worshipped” her. Howard then attributed his lack of narcissism to his nine years in therapy before insisting he answered the test truthfully and didn’t give any responses he knew would lower his score.