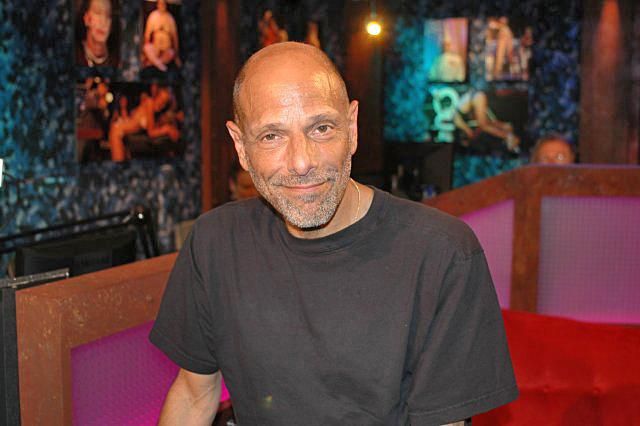 Bob Schimmel acknowledged he wasn’t doing well this morning, explaining he and his wife, Melissa, who, you may remember, was once his daughter’s best friend, were having problems. Bob went on to say he and Melissa recently moved, and she told him she and her pottery instructor would take care of the move while he was on the road.

However, Bob reported the pottery instructor showed up to help with the move on a bicycle, and also criticized him for eating meat and giving his kids milk. Bob then said before he went to get lunch during the move, he joked to the pottery instructor that the restaurant where he was getting the food specialized in “barbecue goat,” which the guy said he wanted, even though he claimed to be a vegan.

Bob then said he was nervous the pottery instructor was hitting on Melissa, and recorded a conversation the two of them had while they were alone in the moving van on the way to their new house. As Bob noted what was said in the tape, though, Howard responded it sounded like Melissa turned down the guy, so he didn’t feel he had any right to be mad at her. When Bob proceeded to give more details about the situation, Howard pointed out he didn’t know if anything Bob was saying was true, and therefore asked him to change the subject.

Another Issue With Andrew Dice Clay