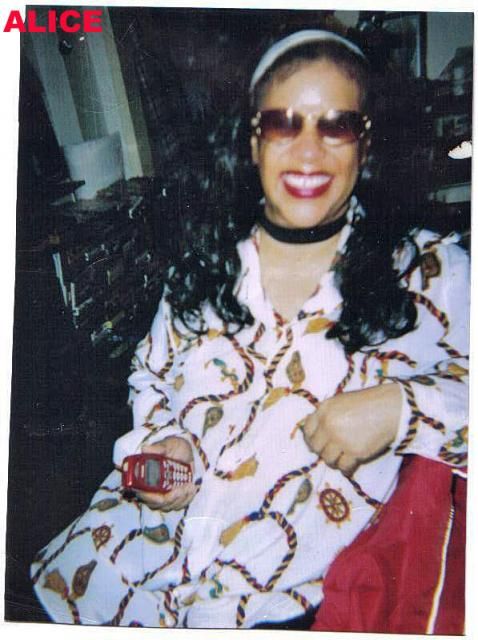 The show began with Howard wishing everyone a “Happy Monday,” only to be corrected by Fred, who pointed out that today was Tuesday. Howard then noted Artie “reeled Alice in” yesterday on “The Wrap Up Show,” explaining that when she called in to the show he started apologizing to her and told her he loved her, but, as Alice was on the verge of tears, he once again called her “a piece of sh*t.” After playing a clip of the exchange, Howard pointed out he felt Alice knew how to hold her own against Artie, adding her “300-pound faggot” line was particularly effective to him. Howard then reminded everyone that today was Halloween, which led Artie to mention he was dressed like “a fat scum bag,” which he said seemed to be a popular costume in New York. Robin went on to note that, because of the holiday, registered sex offenders had to stay indoors from 3 p.m. today until 6 a.m. tomorrow, which Howard thought upset Fred because he had “wanted to go out this afternoon.”