An Acoustic Ode to Jessica 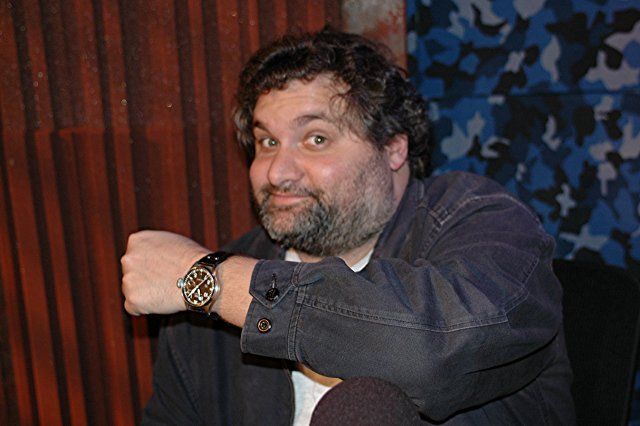 During the news, Artie mentioned the watch he was wearing cost $12,600, and he spent that much because he “likes watches.” After Robin pointed out she was surprised at how much Artie paid for the watch, Howard noted he felt it was too big for Artie’s wrist. However, Artie did say that, except for the watch, he didn’t spend money on any other part of his wardrobe. Howard then commented that he thought Artie’s watch looked nice…especially with the “maternity pants” he was wearing.