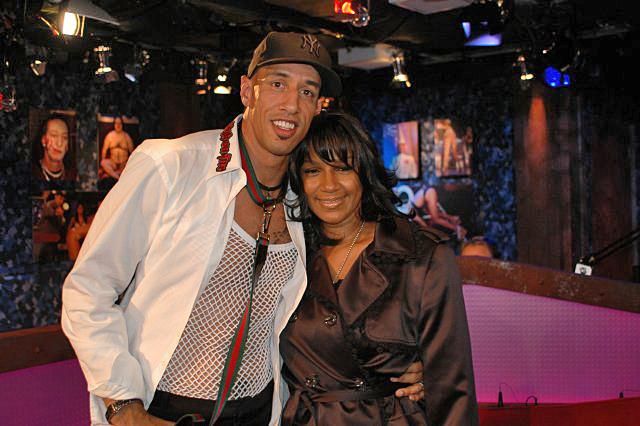 Howard welcomed Sacramento Kings basketball player, Doug Christie, and his wife, Jackie, onto the show. Howard began the interview by pointing out that Jackie attended almost all of Doug’s games, and that she followed the team bus in her car to each game. Howard added that Doug also gave special “hand signals” after he made a basket in order to show Jackie he was thinking of her, which Doug acknowledged was true. Doug went on to claim that, despite the fact that he was wearing a dog collar and leash this morning, he wasn’t really “pussy whipped,” before explaining he simply loved Jackie and wanted to express it to her. Doug noted he and Jackie renew their vows on their wedding anniversary every year, but denied the report that Jackie didn’t allow him to be interviewed by female sportscasters. Jackie then admitted, though, that she didn’t feel comfortable with any women being around her husband while he was naked, and Doug added he felt the same way. Doug next said he once turned down a woman who wanted a kiss from him, but insisted neither he nor Jackie assaulted her, as Howard had read. However, Jackie did acknowledge she almost ran onto the court during one of Doug’s games because he got into a fight with another player, Rick Fox. 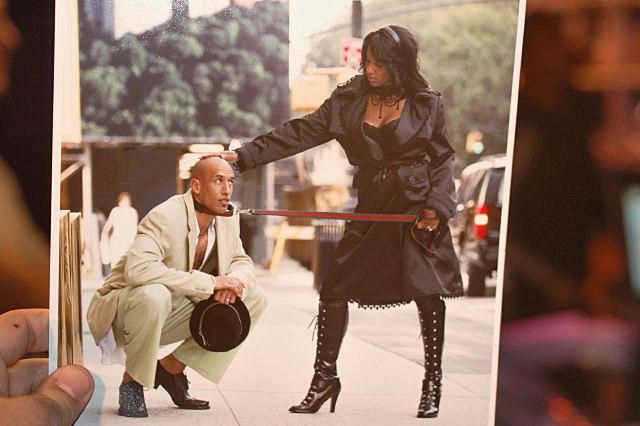 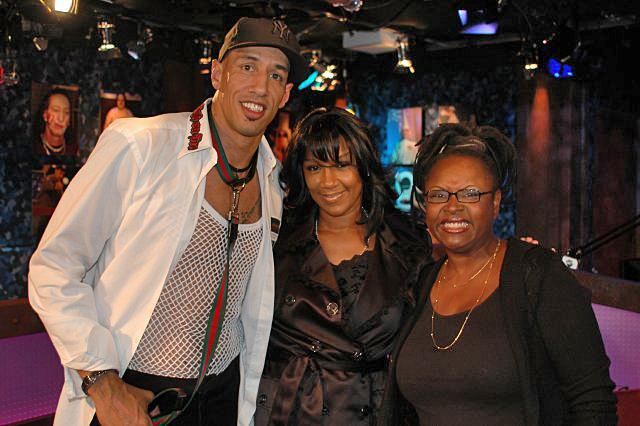 Before they left the studio, Doug talked about how close he was to his mother, which led Howard to ask who’s life he’d pick to save: his wife or his mother. Although Jackie volunteered to give up her life for Doug, he responded he’d save his mother, mostly because he’d always have “a piece” of Jackie in their children. Jackie then acknowledged she was upset with Doug’s decision, and added she’d sacrifice her mother to save her husband. As Doug said he was sorry for his choice, Artie advised him to find out where “Kobe bought his $4 million apology ring.”