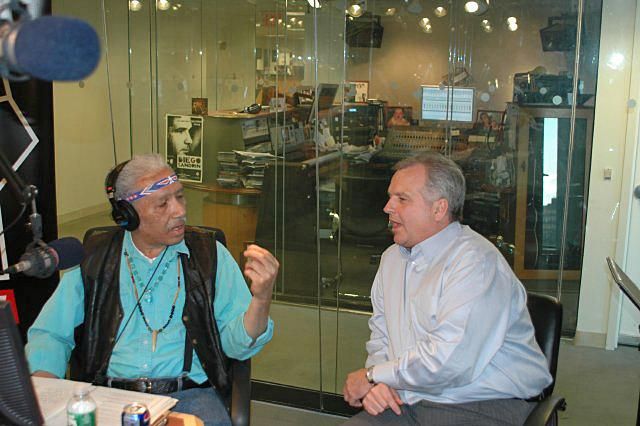 Howard played a voicemail Riley Martin had left for him, in which he claimed Tim Sabean had told him thaat SIRIUS refused to pay “colored people a lot of money.” However, because Riley was speaking slowly and slurring his words, Howard thought Riley might have been drinking.

Riley then called in live to report he’d sent Beth one of his symbols, but Howard informed him he’d thrown it away before it got to her. After Riley mentioned Howard had made a mistake by dismissing the symbol, he added “people from around the world” possessed symbols, and that these people came from all walks of life. Riley went on to say the names of the people who’d ever had symbols made for them were in “the computer,” and therefore didn’t need to have the symbols with them to be able to board the spaceships when they came to earth.