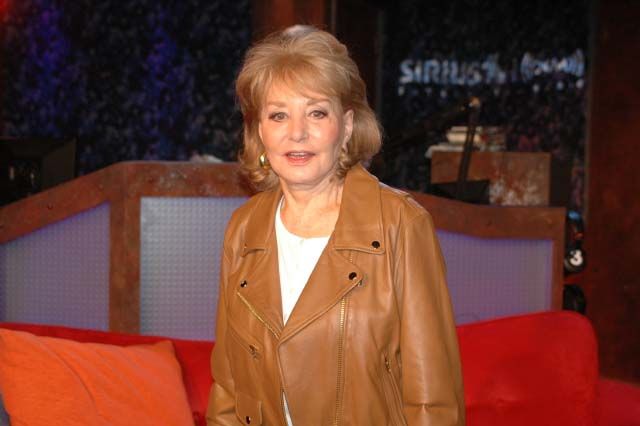 Howard announced Barbara Walters would be calling into the show tomorrow, which led Robin to point out she knew he was a friend of hers, and that she was concerned he’d go easy on Barbara during her appearance. After denying he’d give Barbara a free pass, Howard noted another of his friends, Rudy Giuliani, was contemplating running for president, a decision he said he’d support. Howard then noted he kept reading conflicting reports about Matt Lauer’s relationship with his wife, and Robin added she too had noticed more and more celebrities who appear to be happy with their spouses only to end up divorced a short time later.

Howard next turned to interviews Gary Garver did at an environmental event in Los Angeles, where Elisabeth Shue first talked about how she drove a hybrid car as a way of helping the environment, while Graham Nash replied to the question by noting he didn’t even own a car. Gary’s third interviewee, Julia Louis-Dreyfus, also talked about her hybrid car, and her practice of buying organic food as ways to help the environment.