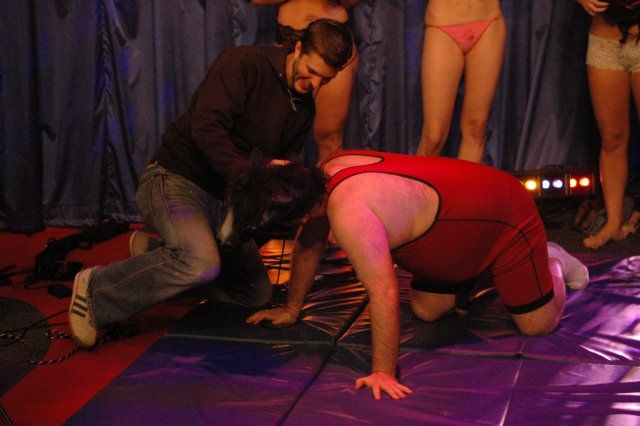 A caller asked Howard if he thought any of the “second-tier” people on the show could have a career in show business when he retired. Howard responded by calling people like Benjy and Will “supremely talented,” and explained that he wouldn’t have hired them if he didn’t believe that. Artie then pointed out he felt Benjy was “a great joke writer,” and that he also thought more experience would bring Sal and Richard to his level as well.