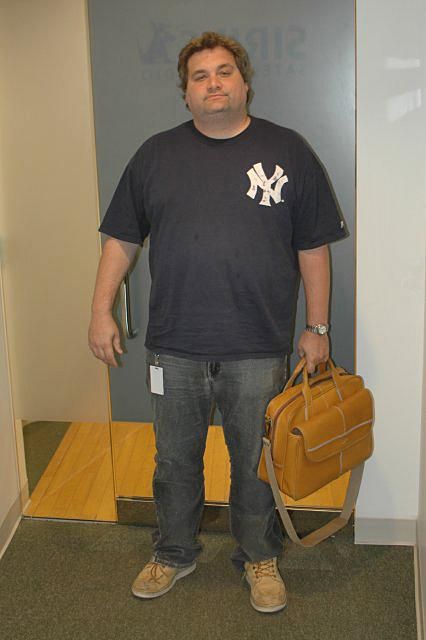 Howard read more emails, with one claiming Eddie Murphy wasn’t as rich as Artie said he was on a recent show. Artie replied, though, he stood by his assertion that Eddie was worth close to $1 billion, talking about the total gross of his movies in the past decade alone as proof.

Howard proceeded to read more email about the latest news concerning O.J. Simpson, who will be releasing a book, “If I Did It, Here’s How It Happened,” about how he could’ve killed Nicole Brown and Ronald Goldman had he been involved. Although Howard didn’t think anyone would buy the book, Fred acknowledged he felt otherwise, and also thought O.J. would make a good deal of money from the television interview with Fox he had lined up to promote it.

Howard then turned to email from fans wanting to know if Artie’s announcement yesterday that he had signed a development deal with Fox meant he would be leaving the show. When Robin commented she was thinking about the situation, and concluded Artie’s deal meant he could, in fact, leave, Artie insisted there was only “an insane chance” of that happening due to how uncertain the type of deal he had was.

Artie went on to state that he wouldn’t leave the show for “a shit script,” recalling the experience he once had when he filmed a pilot for a show with a bad script – which, fortunately, wasn’t picked up. Artie then mentioned he missed acting, but would take another job only if it was the right one.