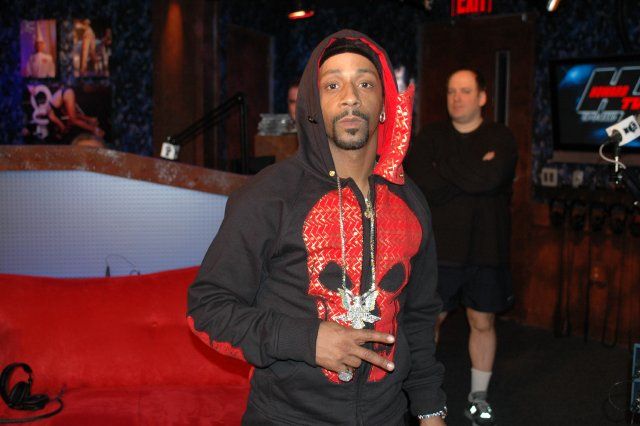 Katt Williams, a comedian known for his frequent use of the n-word in his act, came into the studio. After listening to part of Katt’s routine – which was about getting shot – he mentioned every joke he told was true.

Although he considered himself lucky that he was only shot in the thigh, he added he felt unlucky that he was shot in the first place. Katt went on to say he thought all comedians who were speaking badly about Michael Richards were “wrong,” pointing out what he did was the ultimate form of being a “gangster” seeing as he used the n-word in front of black people. Katt also noted he’d have the obligation to hit Michael if he ever saw him face to face, but that he still supported his right to say whatever he wanted to say on the stage.

Howard got to a clip of Katt using the word “niggerdom” during one of his routines, which Robin noted was a brand new word. Katt also thought the “funniest thing he’d ever heard” was that Paul Mooney was claiming he would stop using the n-word because of Richards’ use of it – wondering how he could use a word in his act for 25 years and then stop after one white guy uses it in his. Howard then predicted Paul would resort to using the n-word again in a month, while Robin also felt it was too much part of his act for him to drop it.