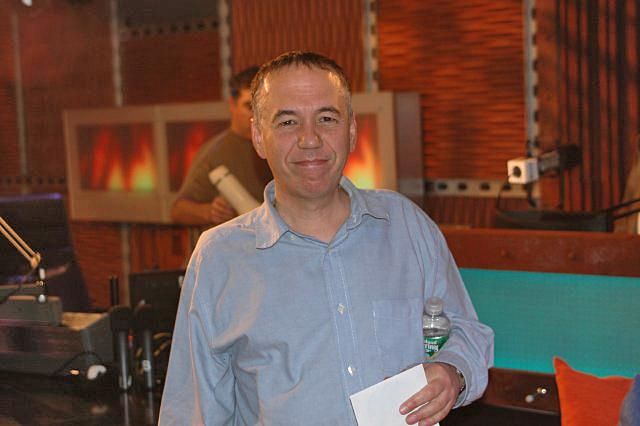 As Gilbert Gottfried made his way into the studio, Beth called in and reported she was asked to be in the paranormal reality show called, “Celebrity Paranormal Project,” in which Gilbert was starring. However she wasn’t upset she had turned it down.

Gilbert noted that one of his costars on the show, Traci Lords, “freaked out” about everything she saw, adding he tried to get out of being on the program until the last moment possible. Gilbert proceeded to acknowledge he wasn’t one of the favorites of the show’s producers because, every time he was asked questions for the program, he told them he didn’t believe in ghosts.