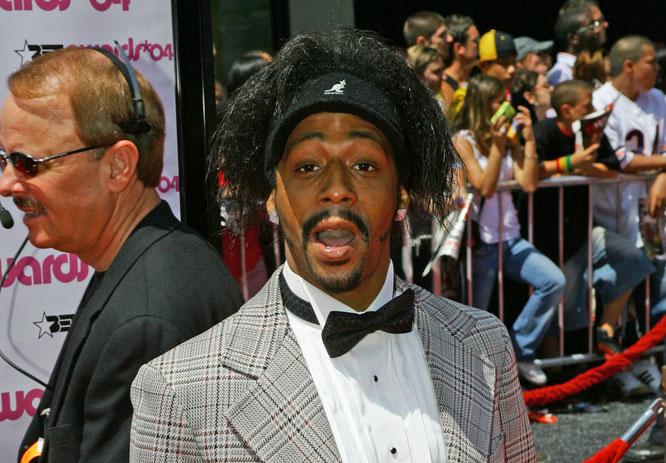 Howard announced that comedian Katt Williams, was supposed to be on the show this morning, but he didn’t think that was going to happen seeing as he was arrested last night for carrying a concealed weapon in an airport. As Howard was reading a story about the arrest, Gary came into the studio to say that Katt had been flying to New York today just to be on the show.

After Howard played clips of Katt’s standup routine, he announced that he’d read Katt has eight children (seven of which are adopted), an IQ of 141 and that his father was once a member of the Black Panthers. This led to Artie to ask if whether anyone knew what their own IQ was, and Howard responded he knew his was “average,” while Gary replied he knew the score he earned as an eighth grader was 136. Although Gary added he wasn’t sure what his IQ was now, Robin pointed out people’s scores didn’t change as they got older.

Does Gary Dell’Abate Really Have an IQ of 136?