Donald Trump vs. Martha Stewart Feud Comes to a Close

Actress phones in to discuss relationships 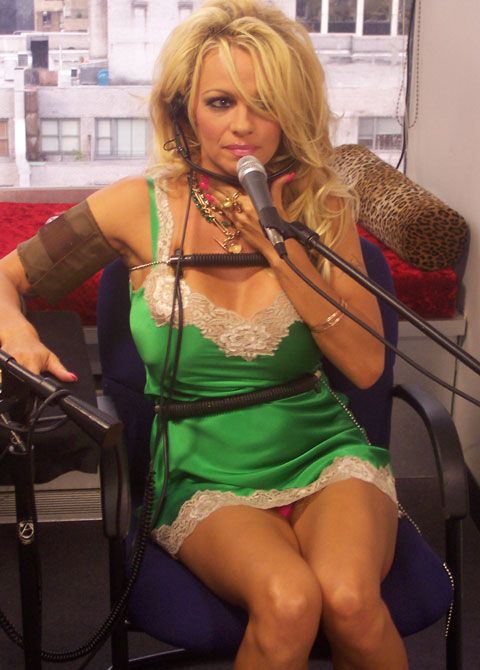 After Martha left, Pam Anderson called in, and Howard mentioned he’d received a message from her stating she wanted to be interviewed. Pam then said she was embarrassed about her recent divorce from Kid Rock because of the impact it had on her children, especially since they had three ceremonies for the nuptials.

Upon hearing that, Howard admitted he had no idea who Pam was marrying when he got his invitation to her wedding, while Robin commented she’d seen reports that Pam was already back with Tommy Lee, which she replied that wasn’t true. Pam went on to say she and Kid were “just two different people,” and that was why they broke up.