Bonaduce’s Been There, Done That 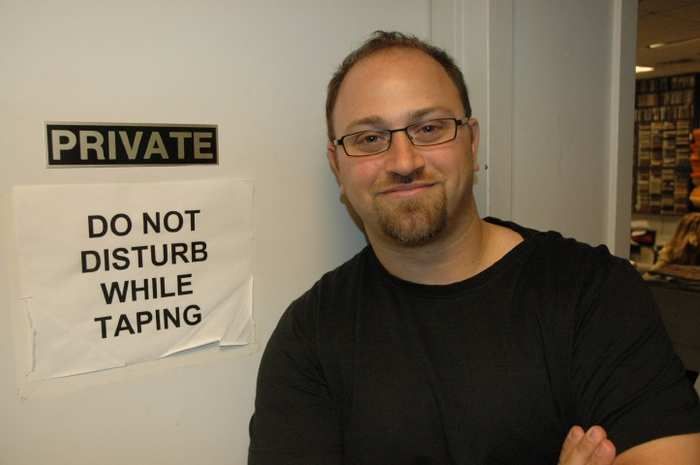 Steve the Intern came in to talk about tonight’s edition of The Intern Show, which will air at 7 p.m. on Howard 100. He mentioned that former intern, Mike Gange, will be a guest. Upon hearing this, Howard brought up that Gange was responsible for a mistake that he will never forget. Howard explained that, years ago, one of his daughter’s teachers was dying and that, during a conversation with her, she asked Howard if he could send her some tapes of “Seinfeld.” Howard said he assigned the project to Gange, who, instead of using one of the many blank tapes Howard had, recorded the episodes on a porn tape. Howard added that when he contacted the woman about the tapes, she told him that neither she nor her ex-priest husband found his “joke” funny, noting that, of course, Gange hadn’t taped over the porn and hadn’t bothered to check to see if he had made an error. Gange came into the studio and after years of placing the blame on other people, owned up to the fact that he was at fault for the mishap. Robin then pointed out that, because of The Intern Show, she finds herself being nicer to the interns than ever before so that she won’t be criticized on The Intern Show. However, Howard informed Robin that her scheme wasn’t working, because she’s the only cast member who consistently gets ripped apart on the program.