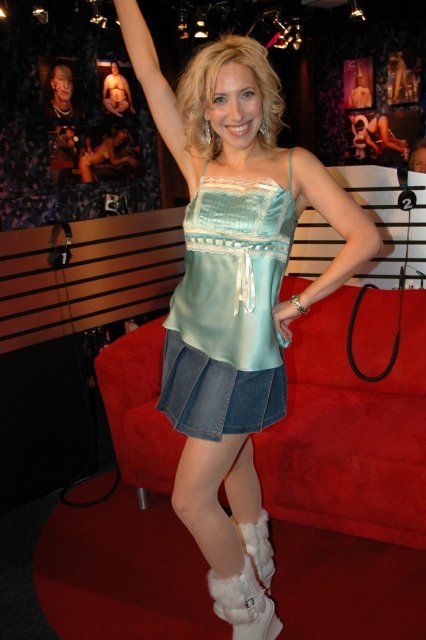 When Lisa’s sister, Debbie, entered the studio, Howard noted that he liked her outfit before asking her if she’d ever had a lesbian experience. Debbie told Howard that she kissed a girl once in high school “by accident,” but that, like her sister, she has never had a full-fledged lesbian incident. Debbie, who also appears on “#1 Single,” announced that she has a musical career of her own, and that her song, “Far Away,” is finding its way onto radio stations. Howard then played a part of the song, which he said, given its techno sound, made him want to dance.