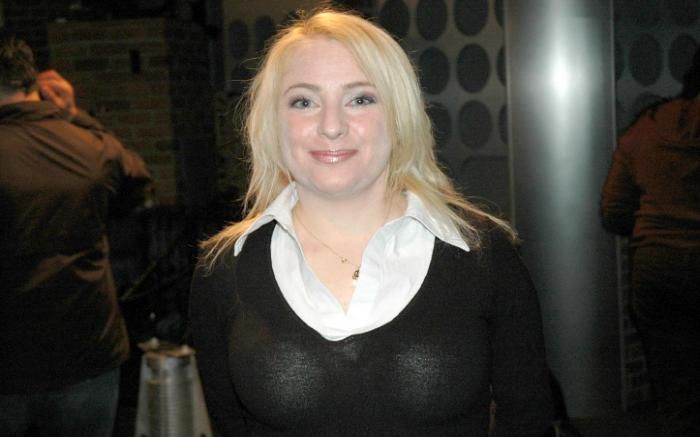 Debbie Schlussel called in to accuse Roger of having “a terrorist friend.” Roger explained that the person Debbie was referring to isn’t a terrorist, but that the government is trying to deport him because he’s Kurdish. Although Debbie insisted that the man in question “trained as a terrorist,” Roger promised Howard her accusation was not true. Roger went on to say that his friend owns “one of the best restaurants” in Michigan and that none of his establishment’s patrons, many of whom Roger noted are republican, have a problem with him. As Debbie alleged that the government has information about the man that paints him as a terrorist, Jon noted that when Kurds fight Iraqis, they’re allies of the United States, but that they’re treated as enemies when they do battle with the Turks. Jon added that the Kurds train in the same locales, regardless of who they’re battling, so it’s just a matter of what label the U.S. government wants to place on them when determining if they’re allies or “terrorists.”