IT'S A FREE COUNTRY 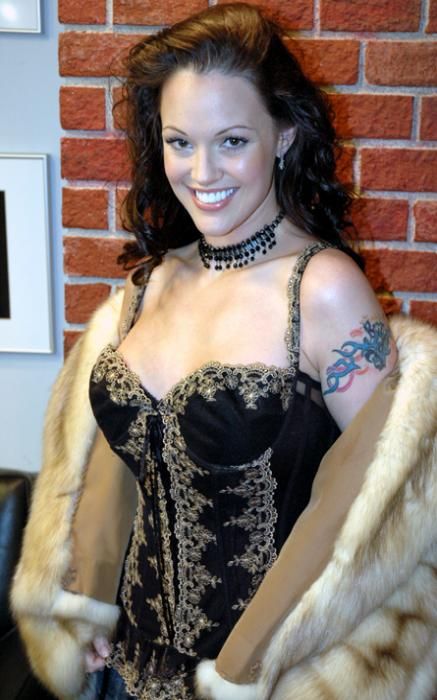 Photo: The Howard Stern Show
Howard brought up that Anna is being blamed in some circles for her husband’s trade from the New York Mets to the Baltimore Orioles. Anna responded, though, that while the Orioles needed a number one pitcher, the Mets “were short on balls.” Anna explained that all Baltimore traded for her husband was “a bag of balls,” but that the Mets were “still short on balls.” After telling Anna that she isn’t a standup and should stop trying to be funny, Howard informed her that the press didn’t like the way she came on his show and talked about sex, as well as the comments she made about newly acquired Met, Carlos Delgado and his refusal to come out of the dugout during the National Anthem. Gary then came into the studio and added that Anna has also been criticized by some for claiming that the Mets are trying to assemble an “all-Latin” team. Although Anna defended herself claiming that she believes strongly in free speech, Artie pointed out that, if he were a Mets fan, he wouldn’t want a player’s wife annoying someone as good as Carlos Delgado. Gary agreed with Artie’s statement, even though he also noted that the Mets knew that Anna was a major part of Kris’ life when they acquired him from the Pittsburgh Pirates.
Previous Show Next Show