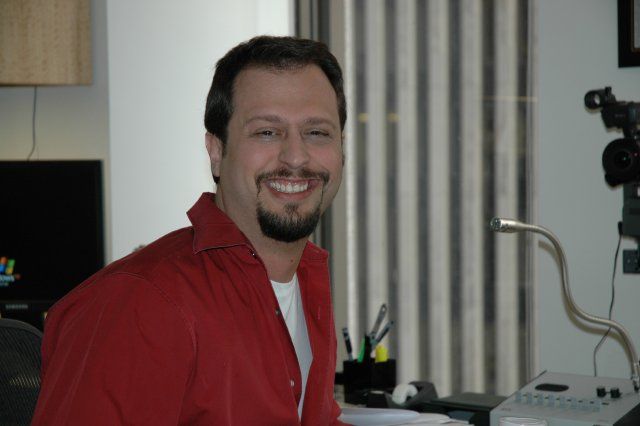 When a caller brought up that he wasn’t circumcised properly when he was younger, Gary mentioned that Sal recently told him a story about his own uncut penis. Sal came into the studio and explained that since neither he nor his wife uses protection when they have sex and because his wife has such a fear of germs that she doesn’t want his semen touching her or the sheets, he has to find someplace to “finish.” Given this, Sal claimed that he once pulled his foreskin over his penis, clamped the top and finished in the pouch such an action created. Sal alleged that he then “dropped the load” into the toilet.

Although Fred, who’s also uncircumcised, didn’t believe that Sal could actually do what he claimed, Sal replied that the abnormally large amount of foreskin he has allows him to create “the pouch.” This led Richard to back up Sal, commenting that he does, in fact, have an “ugly” penis. When Jason put a digital picture Sal had taken of his penis on the in-studio monitor, Artie said it looked “grotesque” while Gary compared it to “a ’50s rocket ship.” After Richard proceeded to ask if men are capable of having multiple orgasms, Howard demanded that he leave the studio.