The Feud That Wasn’t

The Feud That Wasn’t 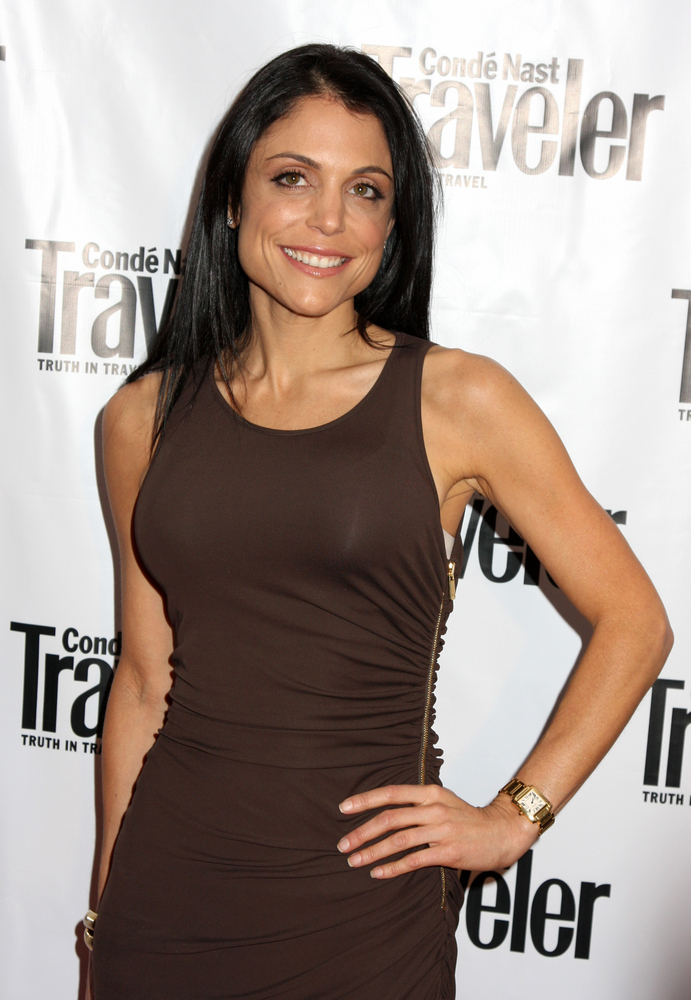 When Howard took a call from a woman named Bethenny who was the runner up on Martha Stewart’s version of “The Apprentice.” He thought she wanted to talk about a feud she was having with Martha. However, Bethenny told Howard that, although Martha was rude to her during the show’s finale, she has no real problems with her. Bethenny went on to say that she idolized Martha before she participated on her show, but that she became “disenchanted with the whole situation” after it was done. Bethenny added, though, that she has no bitter feelings toward Martha.

Howard wondered if Bethenny got involved with “The Apprentice” because she wanted to become famous. Bethenny admitted that she starred in a few “cheesy movies” when she was younger, but denied that she used her time on the program to further her acting career. After bringing up that she once informed Pres. Clinton that he had spinach between his teeth when she met him at a restaurant, Bethenny informed Howard that her father used to own one Howard old houses. Howard responded that, upon hearing that, he remembered meeting Bethenny when she was a girl. After the call, Howard pointed out that he didn’t know why Bethenny was on the show. When callers agreed with Howard’s assessment of the interview, Gary told him that not every guest can be a winner.