Putting Most of It On the Line

Putting Most of It On the Line 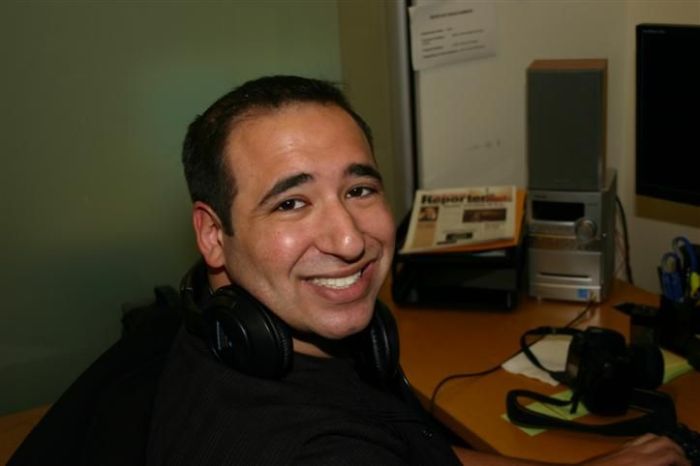 Jon mentioned that Jason Kaplan will appear on an edition of “Meet the Shrink” at 7 p.m. on Monday.

Jason came into the studio and explained that he ended up sitting in for the session because the program needed a replacement for Jeff the Vomit Guy, who didn’t show up for his scheduled appearance.

Jason said that he spent his time on “Meet the Shrink” talking about his depression, low self image and the fact that he spends his weekends eating until he passes out.

However, Jason acknowledged that he asked some of the things he said on “Meet the Shrink” about his mother be edited out of the broadcast, explaining that it bothered him that his mother wasn’t there to defend herself against his accusations.

Gary then pointed out that Jason’s mother still has control over his life, a fact to which Gary said he can relate. Jason went on note that he felt better after talking to the psychiatrist, although there was, in fact, a certain line he wouldn’t cross because the discussion was being recorded for broadcast.