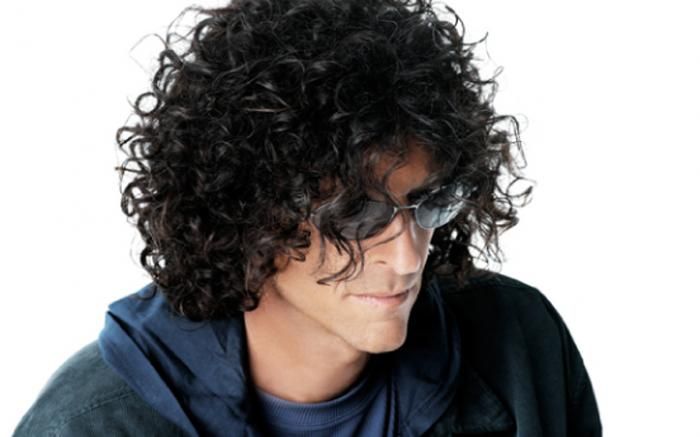 Photo: The Howard Stern Show
After playing Howard’s recent revisiting of the jingles he used to do at WNBC, Gary pointed out that he enjoys hearing the old clips because Howard sounds like a different person in them. To illustrate his point, Gary said that, in an upcoming “The Friday Show,” he’s going to play a clip of Howard interviewing Gilda Radner and that, during their conversation, he can hear something in Howard’s voice that’s not there now. Gary went on to explain there was “a different energy” in those clips, simply because he was younger and new to his fame.
Previous Show Next Show