From Bad to Terrible

Getting His Kicks From Pippi

He Will Always Be Cliff Palate

He Will Always Be Cliff Palate 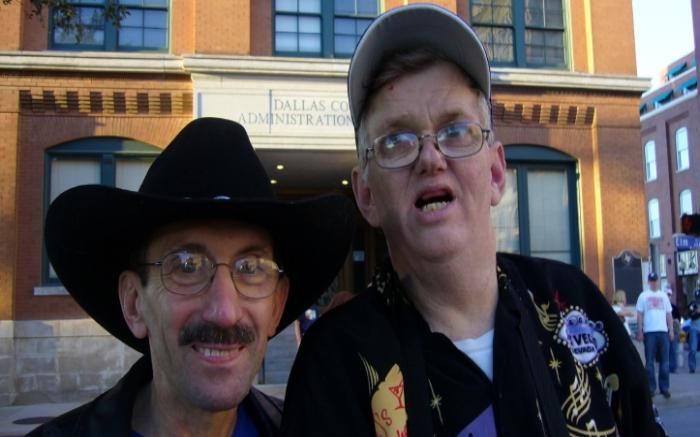 Gary came into the studio to confirm a rumor that had been circulating earlier in the morning: Cliff Palette, who’s real name was Lynn, died yesterday. Howard then got Cliff’s mom, Amber, on the line to talk about her son’s passing.

Amber reported that Cliff had blood cancer, but that doctors felt as though he had another 10 years to live despite his condition. However, Amber went on to say that Cliff collapsed yesterday as she was trying to get him from their house to the emergency room because of the pain he had been experiencing and that the paramedics pronounced him dead when they arrived at the scene. After apologizing to Amber for all the times he falsely accused her of not providing the necessary treatment for her son – just yesterday Cliff called in and admitted that he didn’t have a cleft palate and that his speaking difficulties actually stemmed from an impediment – Howard pointed out how much he liked Cliff. Artie added that during his last standup appearance in Cliff’s hometown of Dallas, he brought Cliff on stage with him, and the crowd “went nuts.” Amber responded that she appreciated the kind words and that the show meant a great deal to Cliff. Amber added that, as he had requested, Cliff’s body was donated “to science” so that medical students can use it to learn how to help others. Robin then commented that she couldn’t believe Cliff was really gone.

Habits Are Hard to Break