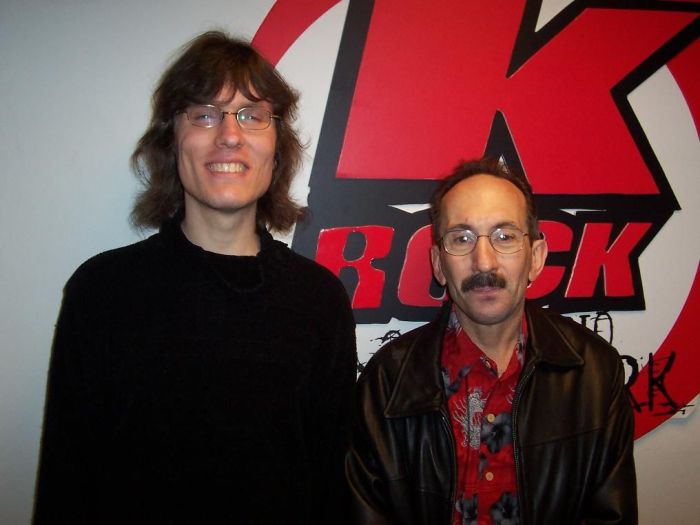 Howard commented that he can’t believe Cliff Palate passed away on Tuesday, especially because he had spoken to him on the air just hours before his death.

Robin then pointed out that as ill and in pain as Cliff was that morning, he didn’t complain about his condition.

After playing clips of his discussion with Cliff from Tuesday, as well as the interview Shuli conducted with him that day, Howard played Fred’s tribute to Cliff, a song called “Poor Cliff Palate’s Passed Away” which was sung to the tune of the Beatles’ “You’ve Got to Hide Your Love Away.”