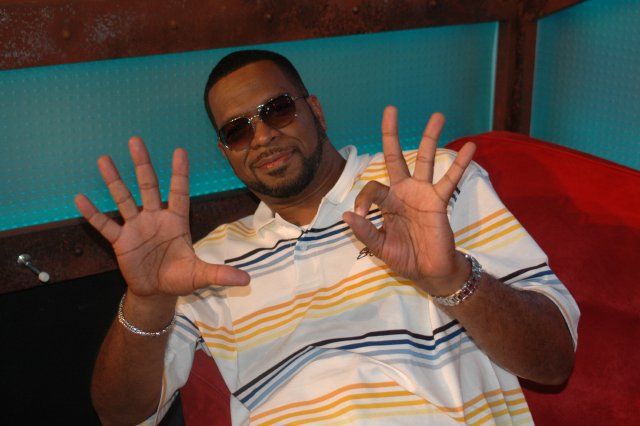 When Howard pointed out that urinating on women sounds like “a production,” Luther acknowledged cleaning up after himself and his partners is easier when they do it on a boat as opposed to when they perform their acts in hotel rooms. In fact, Luther said that whenever he urinates on a woman in a hotel room, he immediately leaves the chambermaid a tip and checks out of the room.

Gary brought up that Luther used to skip school to play craps and then pay off his teachers with the money he won so they wouldn’t tell his parents. Luther admitted the story was true and explained that he always followed two rules when paying off his teachers: the first was to show up to class once a week and the second was to carefully choose which teachers to bribe. Gary went on to report that Luther also used to “reward” college football players from his favorite team whenever they did something good on the field, which was another report Luther said happened.

However, Luther made sure to point out he never fixed any games with his habit. Luther then said he coaches a Pop Warner football team and his team recently played against Snoop Dogg’s football team. Luther noted, though, that the game was called after only the sixth play because a player on his team was allegedly beaten by one of Snoop’s security guards after he scored a touchdown. Luther added he’s still mad at Snoop over the incident and will continue to be until Snoop apologizes for his security guard’s behavior toward his 13-year-old player.