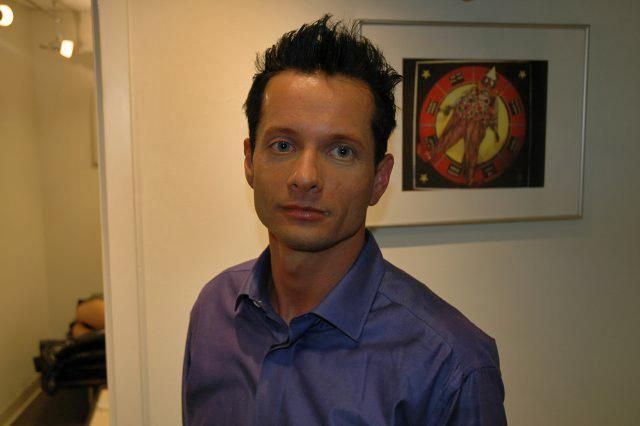 Photo: The Howard Stern Show
Jon played the interview Howard did in February with John Paulus, the man who alleged to be Clay Aiken’s lover for one night. In the clip, John told Howard he allegedly performed oral sex on Clay, who he also said tried to “fist” him during their time together. John added that Clay allegedly wanted to have anal sex with him, but he turned him down because neither he nor Clay had any protection. Despite this, John said he ended up “sitting on” Clay, and they then engaged in a 90-minute lovemaking session. John went on to note that he wasn’t turned on at all by Clay throughout their “date” and that Clay didn’t speak to him again after they had sex. Following the clip, Gary pointed out John couldn’t see either Artie or that day’s other guest, Nick DiPaolo, because of “the wall” they sit behind, which he felt made the jokes they were making at John’s expense worse than if they were within his view.
Previous Show Next Show