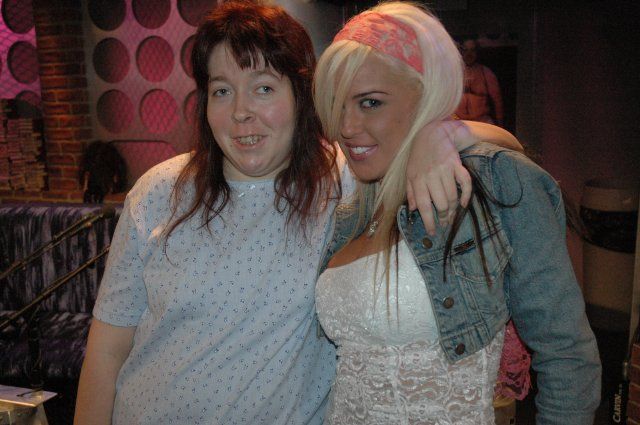 Photo: The Howard Stern Show
Jon played a clip from earlier this year when Gary the Retard said he wanted to work more with Miss Howard Stern Andrea and less with Wendy the Retard. Upon hearing this, Wendy got on the line and promised Gary she’d have any type of sex he wanted with him, so she didn’t know why he was so hostile toward her. As Gary went on to claim Andrea once promised him sex, Wendy replied she’d get a new on-air partner of her own, namely, Jeff the Drunk. Following the clip, Ralph said he felt like Gary was “smarter” now than he was when they first met him, but Richard commented he didn’t think that was the case, and instead noted he thought Gary had just developed more of an attitude since his introduction to the program.
Previous Show Next Show