The Sunshine of Chris Kattan’s Life 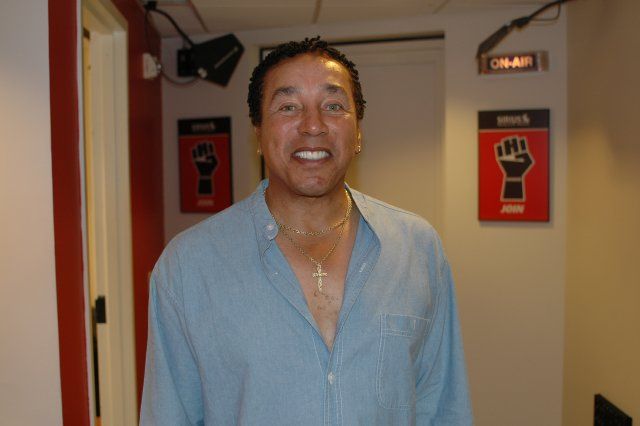 Smokey also reported he was able to make a great deal of money from his album sales because of the contract he signed with Motown at the start of his career. Smokey added that several of the songs he wrote, including “Get Ready,” “The Way You Do the Things You Do,” “My Guy” and “My Girl,” were all big money earners for him.