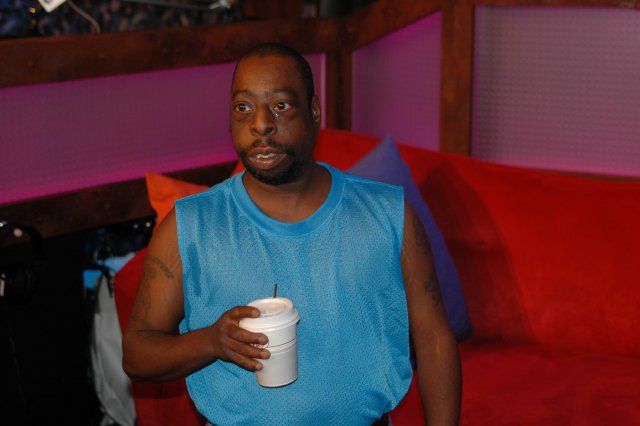 Before Beetlejuice came into the studio, Howard said he was told Beet was in one of his “bad moods.” As Beetle said his hellos, Robin asked him why he wasn’t in good spirits today and he responded, “That’s just the way I am, baby.”

Beet went on to reveal he was taking Paxil for depression, a drug he said he had been taking for three months. After Artie admitted he used to have trouble getting sexually excited when he was on Paxil, Beetle told him, “I could probably do that for 12 hours in one day.”