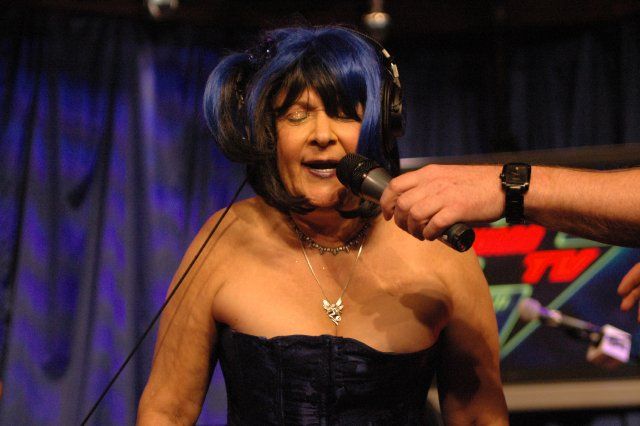 Photo: The Howard Stern Show
Jon played a clip from last month when Blue Iris called in to tell Richard she was in the hospital because her feet were swollen, and she couldn’t pee. After the tape, Jon noted Blue hadn’t called into the show for a while, but there was still no other voice that made him feel the way hers did.
Previous Show Next Show