IT'S A LONG SEASON 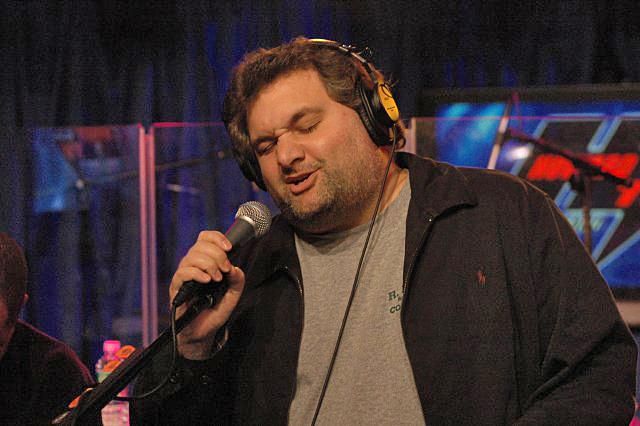 Photo: The Howard Stern Show
Howard took a call from Wheels, the quadriplegic who Artie’s playing for in this year’s football pool worth $25,000. Wheels said he spent yesterday afternoon in front of his computer watching the play-by-play write-up of the Cardinals game to see if Artie would win, and was disappointed with the outcome. Wheels added since he didn’t think Artie would end up winning the pool, he asked for tickets to the premiere of “Beer League” this Wednesday, which Howard gave him.
Previous Show Next Show