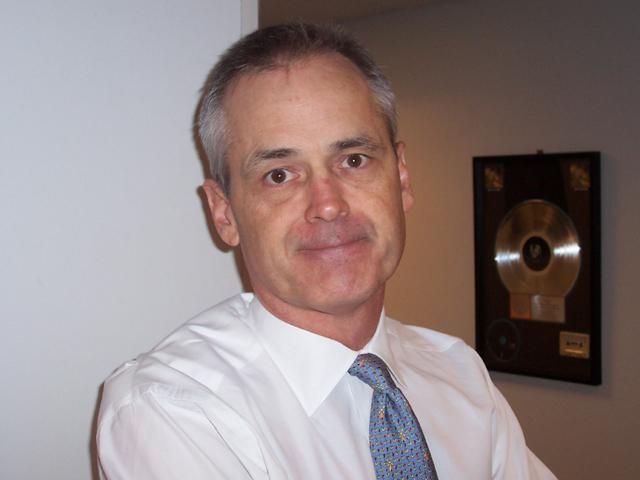 Photo: The Howard Stern Show
Howard said he got a note from KROCK’s general manager, Tom Chiusano, about the five-year anniversary of September 11, 2001, and in it he referred to the broadcast Howard did that morning as “the best radio show in history.” Howard remembered that he didn’t know how long he wanted to stay on the air when he found out America was being attacked, and Tom encouraged him to remain on until he felt it was time to end the show. Robin added what she thought made that morning so special was how people were actually able to vent their anger as the events unfolded, pointing out newscasters that day were “acting like newscasters” without displaying any emotion.
Previous Show Next Show