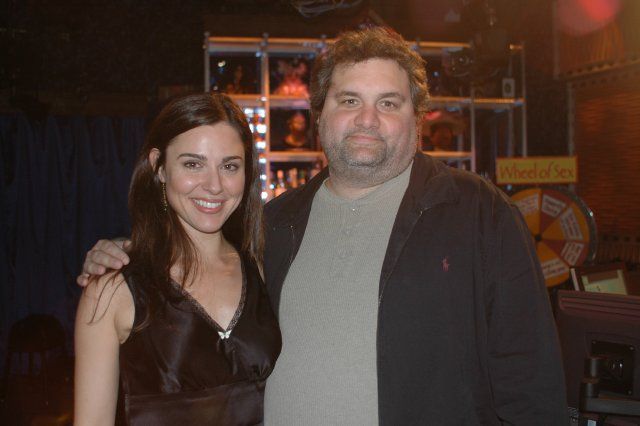 Cara Buono, the actress who played Artie’s girlfriend in “Beer League,” stopped by to talk about her role. Cara reported whenever she and Artie kissed in the movie, he would always turn his head so that their lips never met. Artie then explained he was afraid that Cara would get “creeped out” about potentially having to kiss him, so he wanted to do her “a favor” by not making her endure it. After Cara told Artie she didn’t feel that way about him, she said the most obvious time he did his kissing routine occurred during their car make-out scene. Despite her feelings about kissing Artie, Cara acknowledged her boyfriend at the time didn’t think the same way, noting he was jealous that she was doing it with another man.

Cara said she had a hard time getting dates when she was young, and that she originally wanted to become an actress in order to be able to kiss guys. Cara then noted she got a 1280 on her SAT, which she claimed was “a low” score for the college she attended, Columbia University. Cara went on to acknowledge she wasn’t attracted to Artie because she was more interested in men who were runners, and Artie pointed out he’d be willing to drive alongside her while she ran if that’d make him more desirable to her. 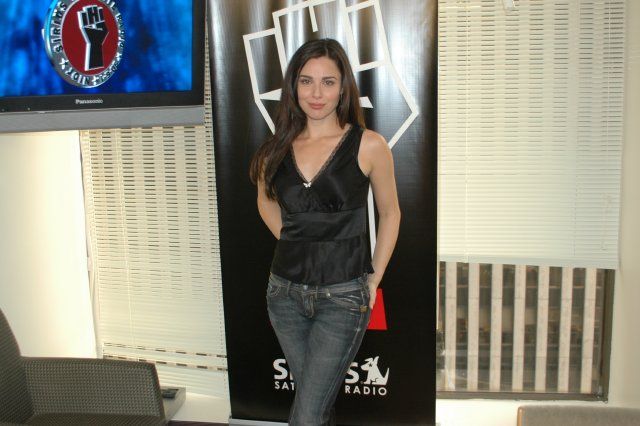 Cara reported she recently went to Scores for a bachelorette party for one of her friends, and received her first lap dance while there. Cara added the dancer kissed her and talked to her following her performance, and, because it was her friend’s last night before her wedding, they shared “a sensual kiss” as well. Cara went on to remember that she once tried to call in to ask Howard to take her to her prom in the early 1990s, but she couldn’t get through to the show.

This led Howard to recall how he and Fred once took a couple of high school girls to their prom as a radio promotion at DC101, which Cara said was the reason she tried to get a date with him. Before she left, Cara mentioned she was in the process of filming the last season of “The Sopranos,” and that the series would start airing in March 2007.