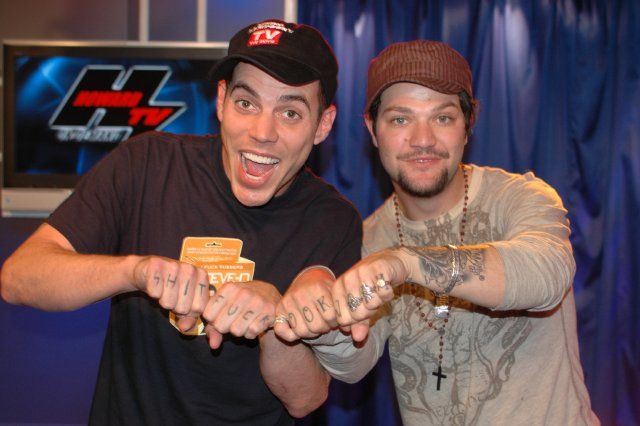 When Steve-O and Bam Margera of “Jackass: Number Two” came into the studio, Howard told them he thought the movie was one of the funniest he’d ever seen. Howard then discussed some of the scenes he liked the most from the film, including one of Steve acting as “human bait” while encountering a shark. Steve responded his foot was almost bitten off by the shark, and it was only because someone yelled for him to move his foot that he was able to yank it out of the water in time. Howard then questioned why the guys in “Jackass” referred to themselves as “professionals” in the warning before the movie, and asked how they earned such a title. After Bam replied the moniker was actually about their skateboarding abilities, Steve added they hadn’t decided what they’d do with the footage if any of them were to die while filming a stunt.

Steve reported that the first “Jackass” movie made about $60 million domestically, and that the second edition was “testing higher” than the original. This led Howard to say he hoped all the people involved with the movie were getting paid well, which Steve assured him they were. Robin then asked Bam to remove his pants so she could see what was “branded” on his rear end, and he revealed it was “a cock and balls,” which he admitted didn’t please his mom. 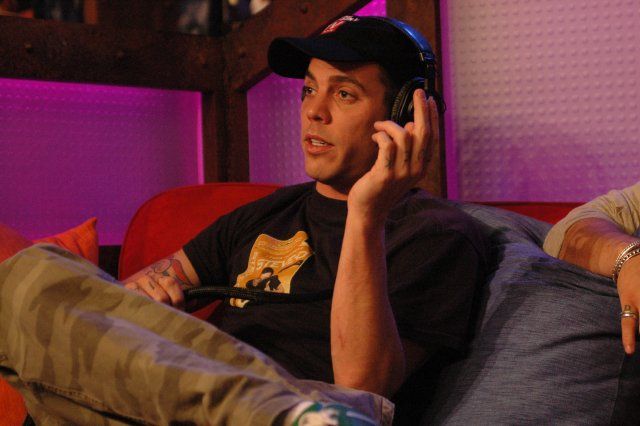 Howard wondered if, given their current success, the people involved with “Jackass” were hesitant about performing dangerous stunts, and both Steve and Bam acknowledged some of the bits – especially those dealing with bulls and king cobras – made them second guess themselves. However, Bam also pointed out hearing people laugh at his stunts made it all worth to him, while Steve noted he thought “Jackass: Number Two” would probably be the last time everyone from the show got together, which was why he enjoyed it.

Steve brought up that he had been on “The Tonight Show” a number of times, but felt Jay Leno treated him like “an asshole.” Steve added that, since Jay’s people were the ones who invited him to be on the show, he didn’t appreciate the way he “talked down” to him during the interviews. Conversely, Steve called Jimmy Kimmel his “hero,” explaining he knows what to say to him whenever he goes on his show, “Jimmy Kimmel Live.”